After the successful launch of the upper stage of The Hound in May , the Space Team celebrated the first (almost) two staged flight of The Hound this past weekend.

Last Saturday we celebrated our next big milestone for the European record project „The Hound“ – being able to fly the rocket as a two staged rocket. Even though the upper stage motor didn’t start because of a faulty igniter, everything went nominal which is a big step to get to 42 km and beyond.
We want to forward our sincere thanks to Modellfluggruppe Quax who warmly welcomed us on their airfield in Straubing, Germany.

After a successful test of the board computer’s software in STR-04A, The Hound launched around 20:00 o’clock and reached an altitude of around 600 meters.

The following systems and more were tested: 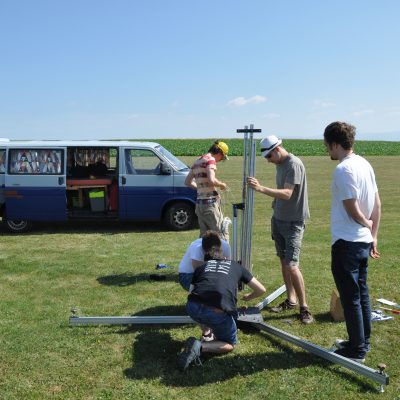 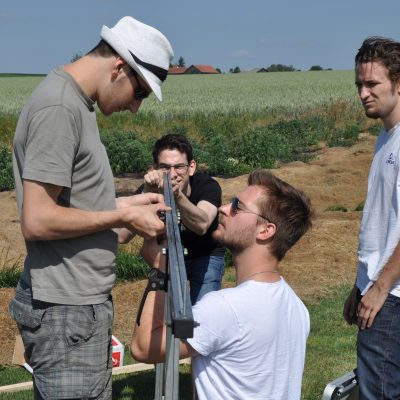 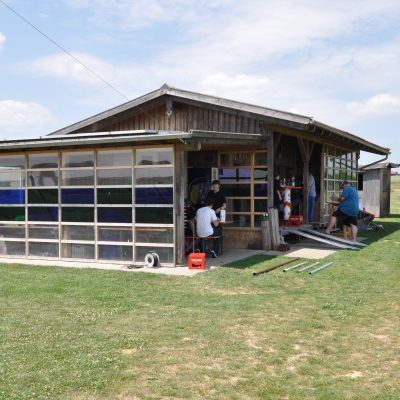 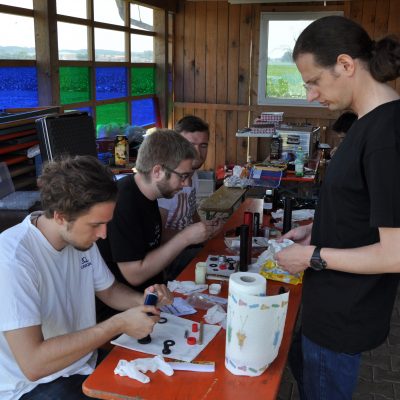 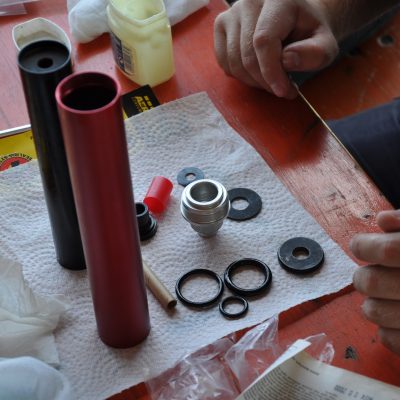 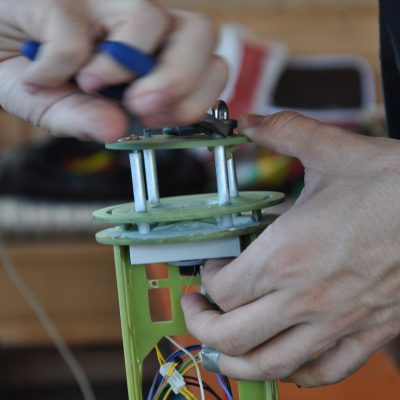 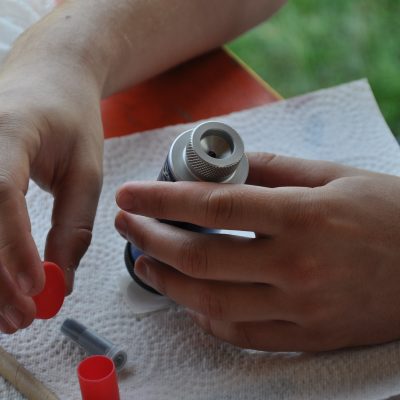 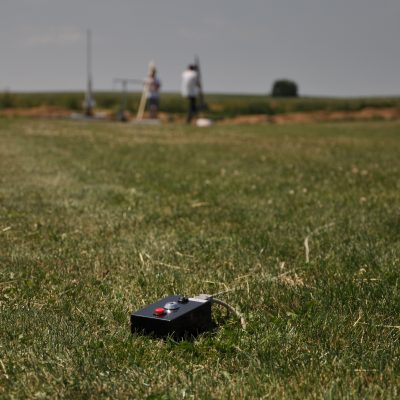 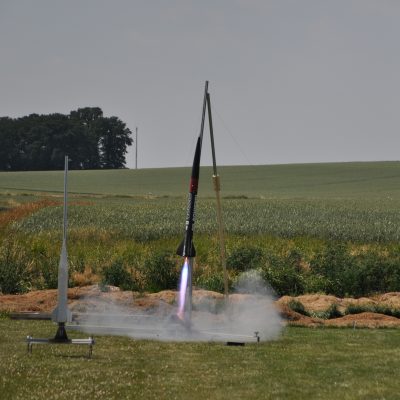 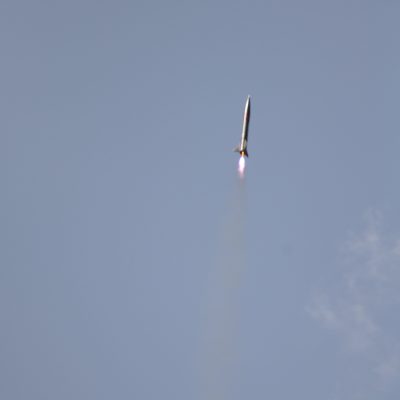 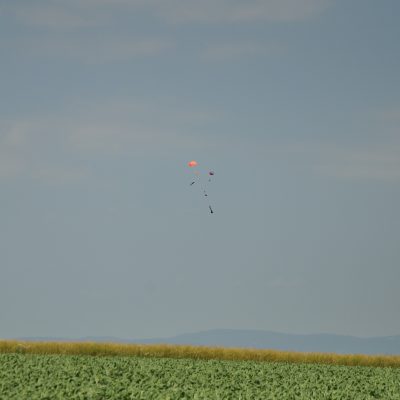 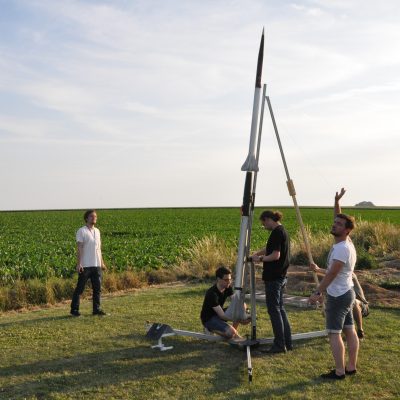 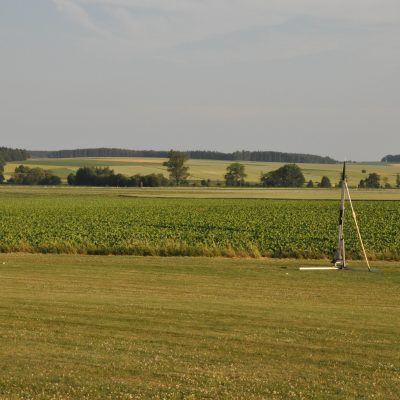 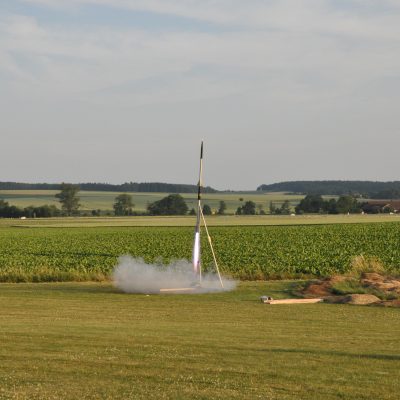 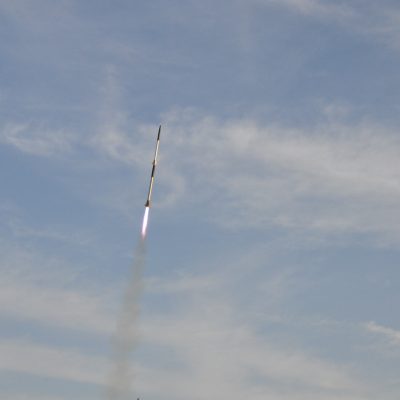 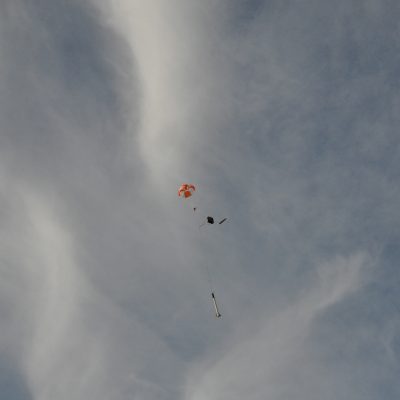 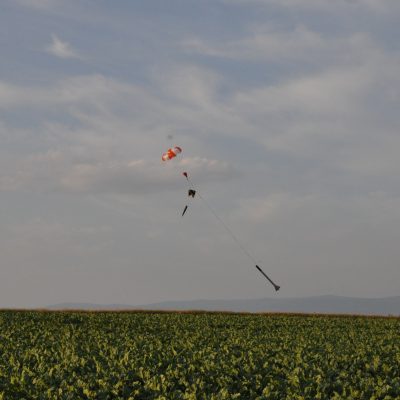 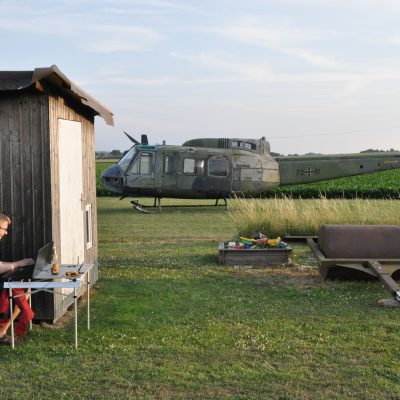