CubeSats are a key technology enabling cost-efficient deployment of many applications in space such as earth observation, communication and technology demonstration. Most of these applications share an extensive demand for data-downlink from the satellite to a ground station. High downlink data-rates increase the requirements towards space, weight and power (SwaP), a valuable good on any CubeSat mission. Furthermore, traditional (amateur) radio frequency bands experience heavy bandwidth allocation and trends towards the utilization of shorter wavelengths are already visible in communication systems using S-, X- and Ka-band frequency ranges.

The following concept proposes to reduce the communication wavelength further towards optical frequencies, effectively resulting in free-space optical communication for CubeSats. Optical frequencies allow minimized divergence angles, therefore high-energy efficiency, high data-rates and no issues with frequency allocation and bandwidth restrictions. However, the particular requirements of this concept introduce many challenges for CubeSat-sized satellites. Especially pointing precision and the resulting specification for the ADCS as well as the necessity to provide power for the carrier signal (the laser beam), have prevented the utilization of this technology’s potential. To overcome these challenges, reflective free-space optical communication has been proposed already in the nineties. Here, all energy intensive, moving and complex components are moved to the ground station, which in general does not face any limits compared to the satellite.

DISCO One adapts and implements this concept of reflective optical communication for CubeSats and aims for the proof of concept via an in-orbit demonstration using a single unit satellite. The used MRR system is based on simple LCDs, which are the key component of the proposed system and promise data-rates up to 1 kbps. The main contribution of this concept is to give a system overview and present the concept of the satellite. DISCO One focuses on a simple, robust and long-lasting implementation of the satellite as well as the proposed optical communication system. As it is based on a 1U CubeSat platform, available energy as well as space are limited significantly. The proposed electric power consumption of the full satellite including the MRRs is below 1 W on average, while the communication module only consumes 0.2 W at maximum.

In summary, the goal is to verify the design of a low-cost optical downlink for small satellites which can then be further developed into a re-usable system and utilized e.g. by universities and the industry to increase data-link budgets and decrease energy requirements of future satellite missions. 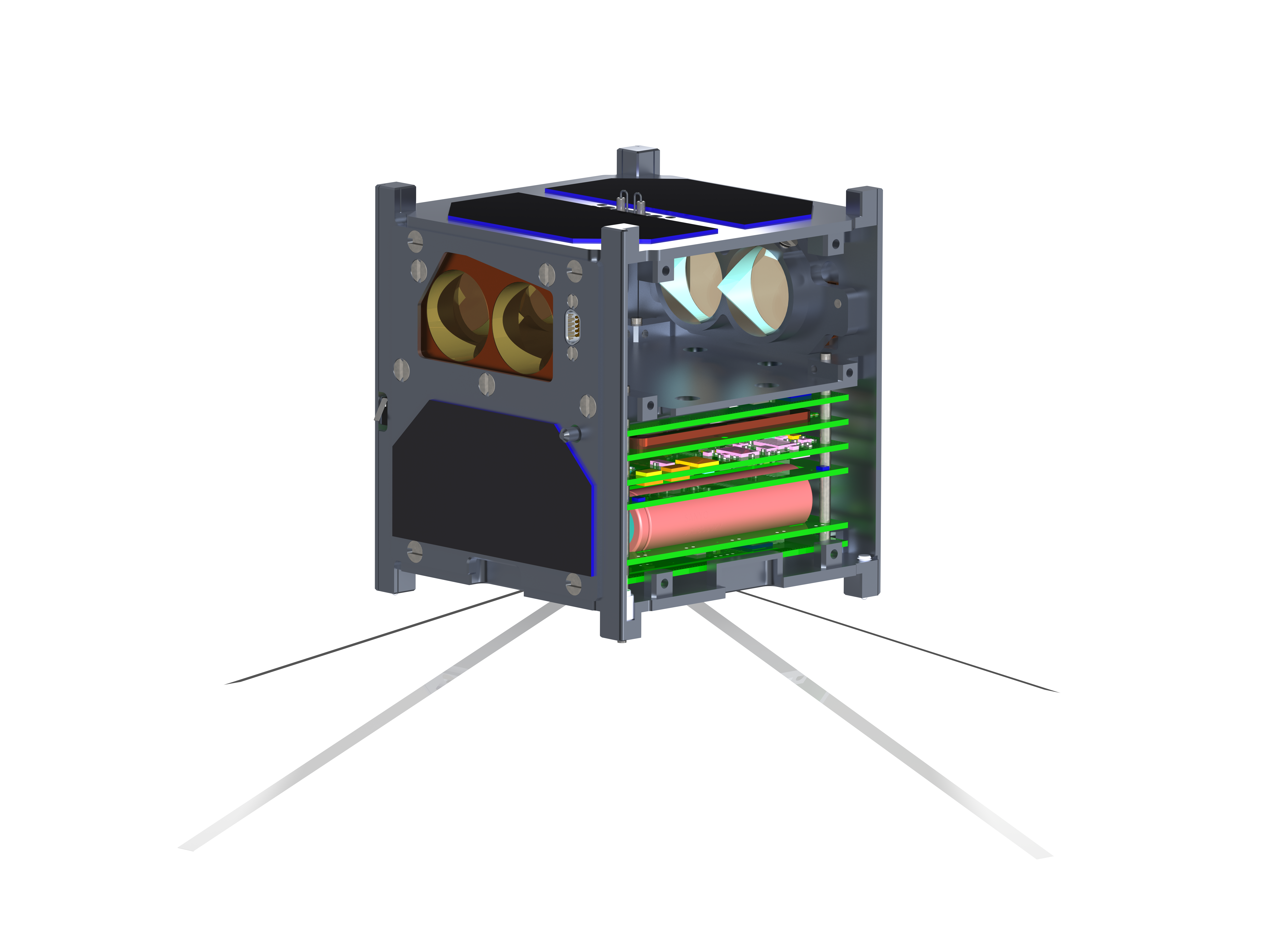 Figure 1: Model of DISCO One

DISCO One consists of the following subsystems:

Unfortunately, the idea of this CubeSat remains as a concept and was never implemented due to issues during the realisation of the MRR. Except for the MRR, all other subsystem components were developed. 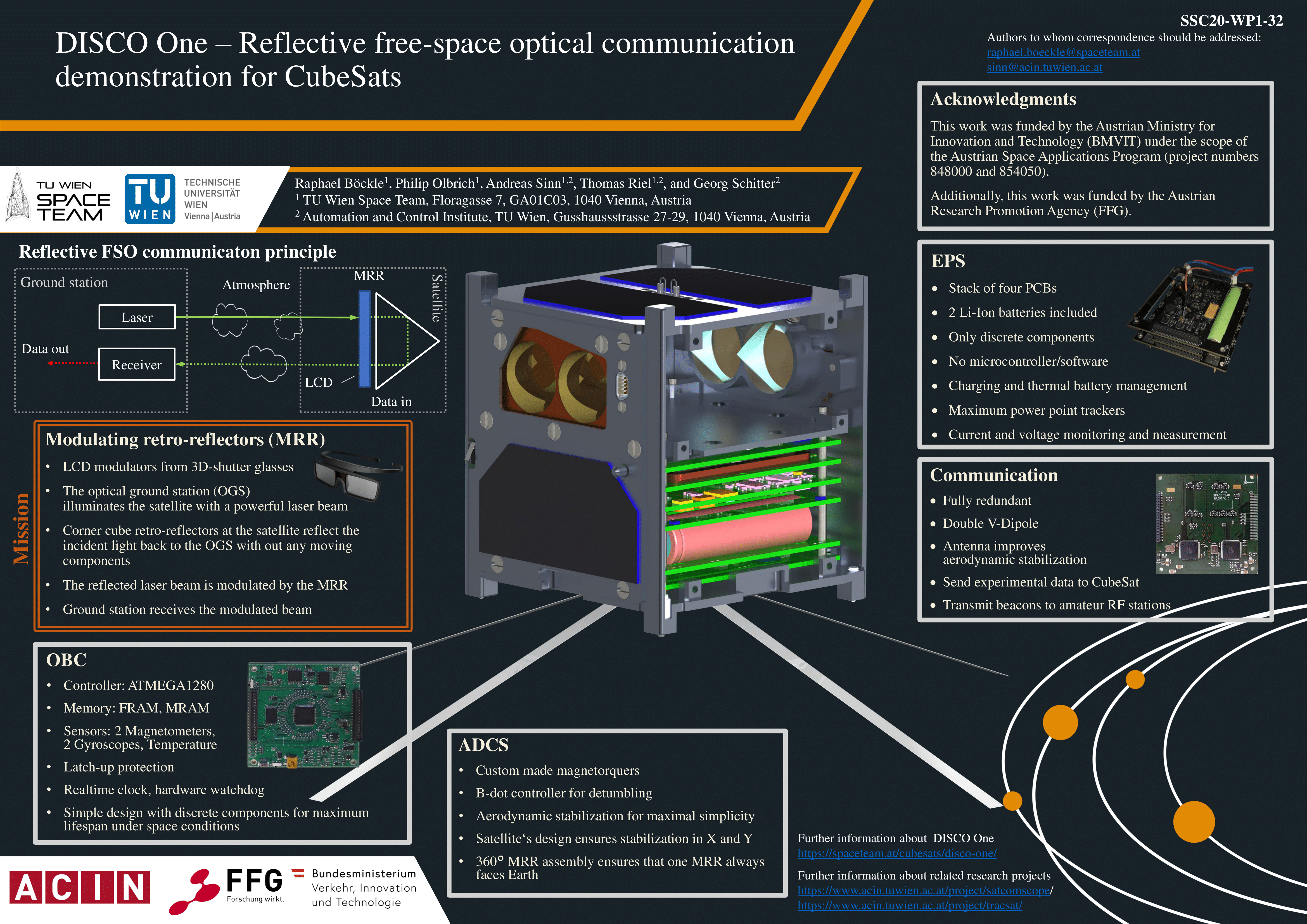 Figure 2: Poster, which was presented at the 34th Small Satellite Conference (www.smallsat.org).