The rocket STR-03A Phoenix is the next level of the STR-03 Black Bird, which was lost during its maiden voyage in the south of France (C’Space) as a result of complications in triggering the valve for the separation mechanism. Thankfully, due to the live telemetry data we received during its launch, we were able to analyse the rockets flight. This proved to be indispensable for the further development of the rocket, leading to the development of Phoenix.

STR-03A Phoenix completed its first flight on the 27th August, 2014. It separated as planned after 18 seconds flight time at an altitude of 3 km and slowly returned to earth via parachute. As a result of the live telemetry data sent to the self-programmed ground station, the rocket was quickly located 4 km away from the launch point.

Further Developments on the Rocket Separation

Optically, STR-03A Phoenix is indistinguishable to STR-03 Black Bird. It is also built to use the same reload, CTI K570, with a maximum thrust of 893N (total impulse 2063 Ns). The FMS (Version 2.2) has been further improved and Phoenix has a newly developed pneumatic separating mechanism which has been redundantly designed to house two separating mechanisms. This way a reliable separation at the highest point of its flight path and the safe return of the rocket to earth can be guaranteed. Furthermore, even though the rocket houses two separating mechanisms, the mass of Phoenix remains identical to that of Black Bird. 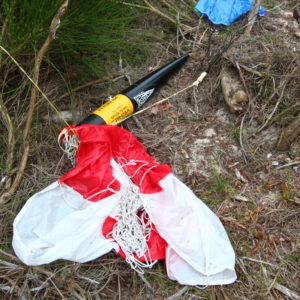 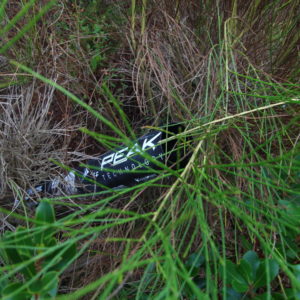 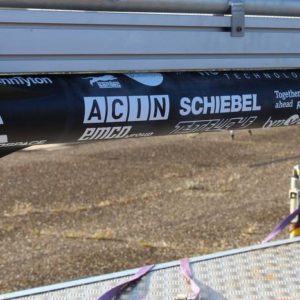 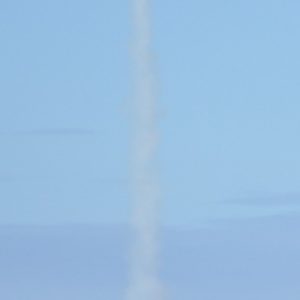