The new test stand is a progression from TS01-70N and was designed to carry out engine tests using nitrous oxide as the oxidizer. It differs from its predecessor mainly by the more robust structure and fluid management system. Thus, this test stand allows us to test and develop flight worthy liquid-fuelled engines that can be used in small rockets like µHoubolt. The key data of the test stand are briefly summarized below. 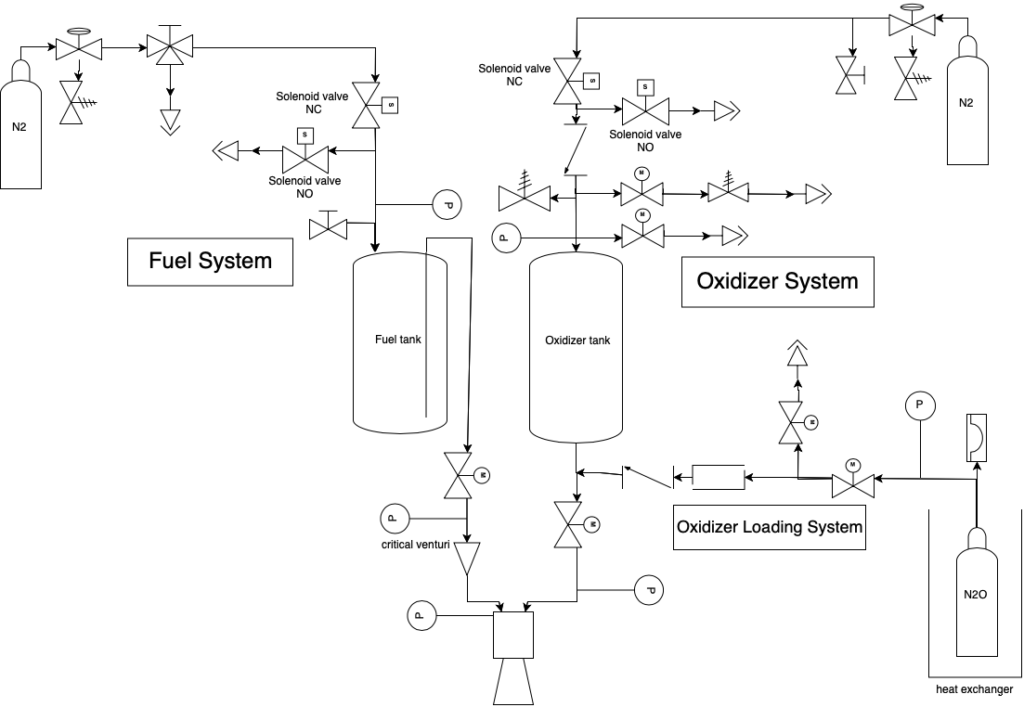 A preliminary version of the LE-03 Amalia engine designed for the new test stand has already been successfully tested with ethanol and Nitrox. However, it is currently still under development. 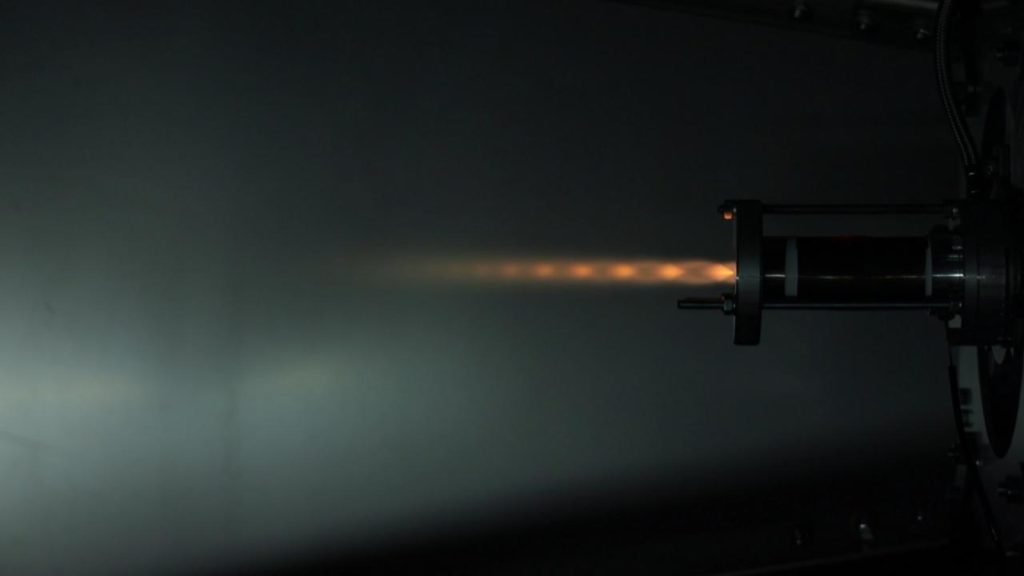