In late August, a delegation of the TU Wien Space Team visited the flight-event in Manching (GER), organized by Solaris-RMB and AGM similar to the year before. There were several launches with different configurations of STR06 planned, such as the first two-stage rocket.

To test the newly developed recovery-system configuration and the new electronics bay, the first launch was planned to take the rocket to approx. 200m only. See some impressions and the results in the following gallery: 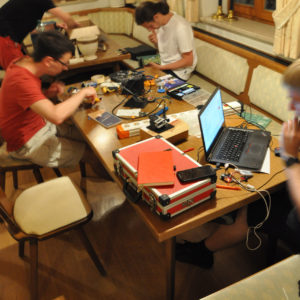 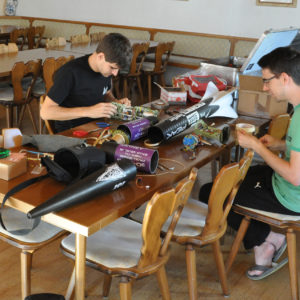 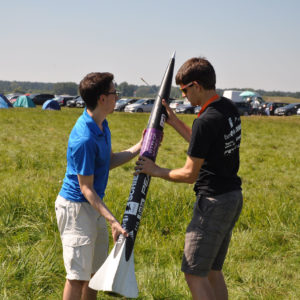 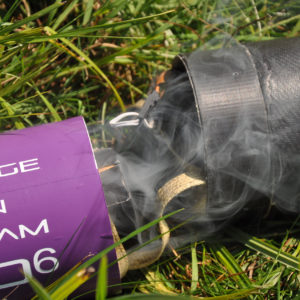 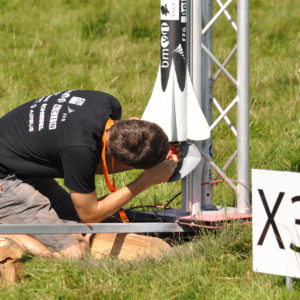 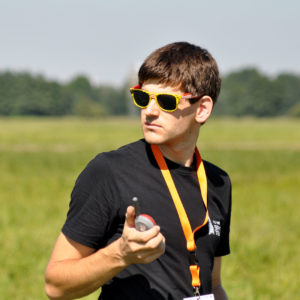 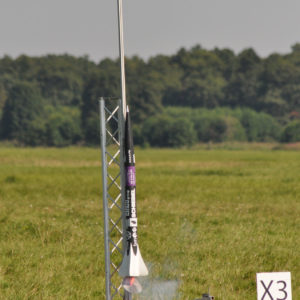 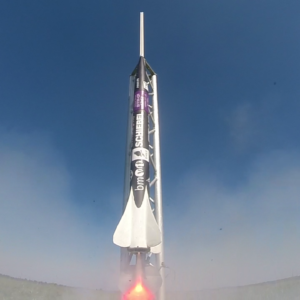 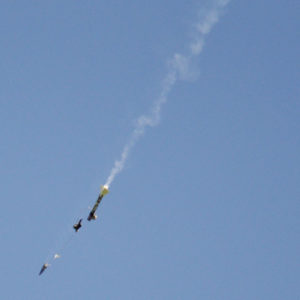 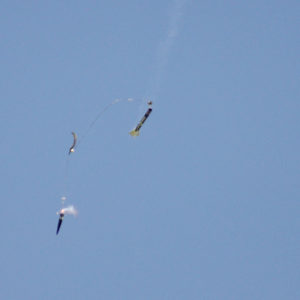 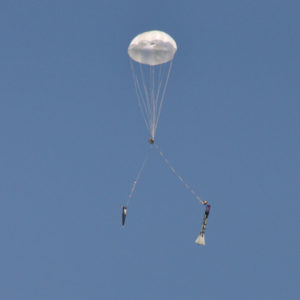 The successful flight proved the functionality of the concept and everything is prepared for a future flight of this airframe with heights exceeding 2000m.

For the very first launch of a two-stage rocket we chose the D9 motor for the upper-stage, a motor with very low thrust only. But this is sufficient for a Proof-Of-Concept of the sequence plan, the staging and the ignition of the upper-stage motor. This motor was ignited a few seconds after the stage separation by our board electronic, which could easily be seen from the ground.

The separation for recovering the upper-stage was done by means of a pyroless-recovery system, a self-development based on a gas-filled cylinder at a pressure of 70bar. This gas can be discharged instantly to deploy the parachute fast and reliably. 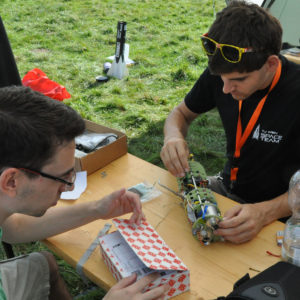 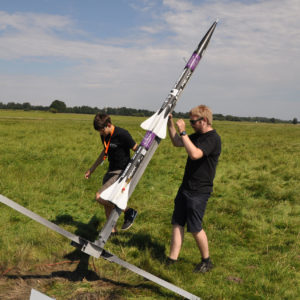 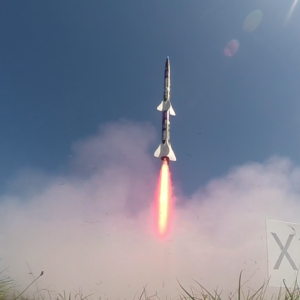 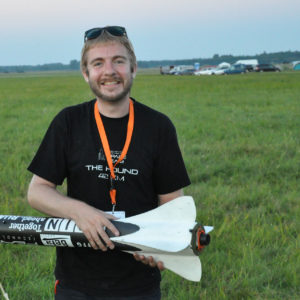 The overall flight proceeded successfully and the team is ready for the next two-stage flights: The realization of The Hound is closing in.

The following table shows the results of the successful flight-event: