On the weekend from 15.11.2019 to 17.11.2019 the Kick-Off Event of the CubeSat DISCO One Team took place. All members met at the Institute for Manufacturing Engineering and Photonic Technologies (IFT) of TU Wien to work together on DISCO One.

After a round of getting to know each other and a general introduction to the basics of CubeSats, the teams were created for the weekend. For each subsystem there was a dedicated workstation to work on. In addition, the basics for the testing concept and the automated testing of the subsystems were created.
For the first time, it was possible to operate the communication boards in combination with the on-board computer. Another important point was that the software team dealt with the abstraction of the different software levels and was able to create concrete work packages, which now have to be processed. Another big step was the creation of a winding machine for the coils of the Attitude Determinataion and Control System (ADCS). Thus, the ADCS module can also be put into operation soon. We also worked on our Electronic Power System (EPS) and found some errors in the current engineering model.

On Sunday each team held a short presentation about the respective subsystem. The presentations contained information about the points that were worked on at the weekend. The next planned steps of the subsystems were also discussed. This communication is central, because in the final model of the CubeSat all subsystems have to interact flawlessly with each other. This procedure is also known as Concurrent Design Facility (CDF), as it is handled by the European Space Agency (ESA).

All in all, the workshop was a complete success! We are now looking forward to the next steps to put our CubeSat on space course! 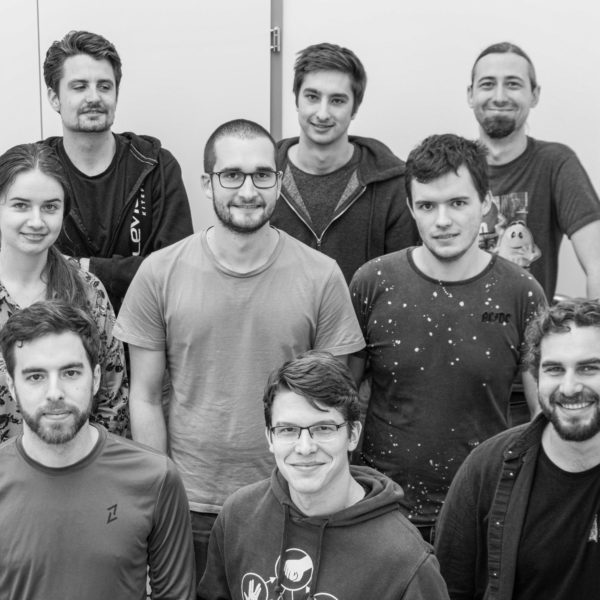 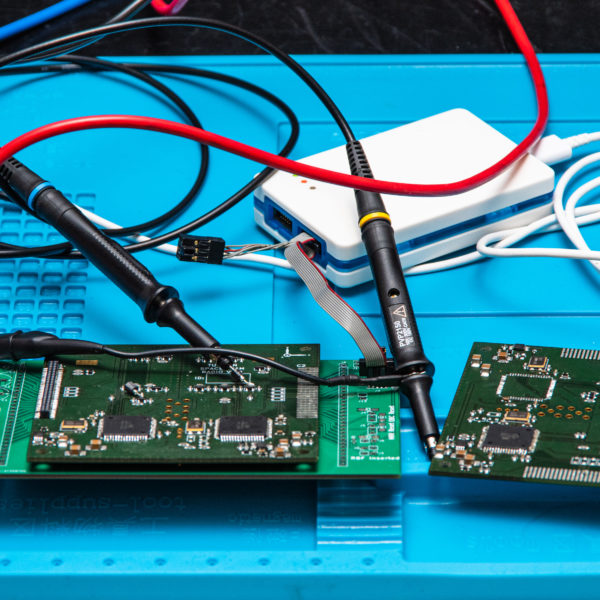