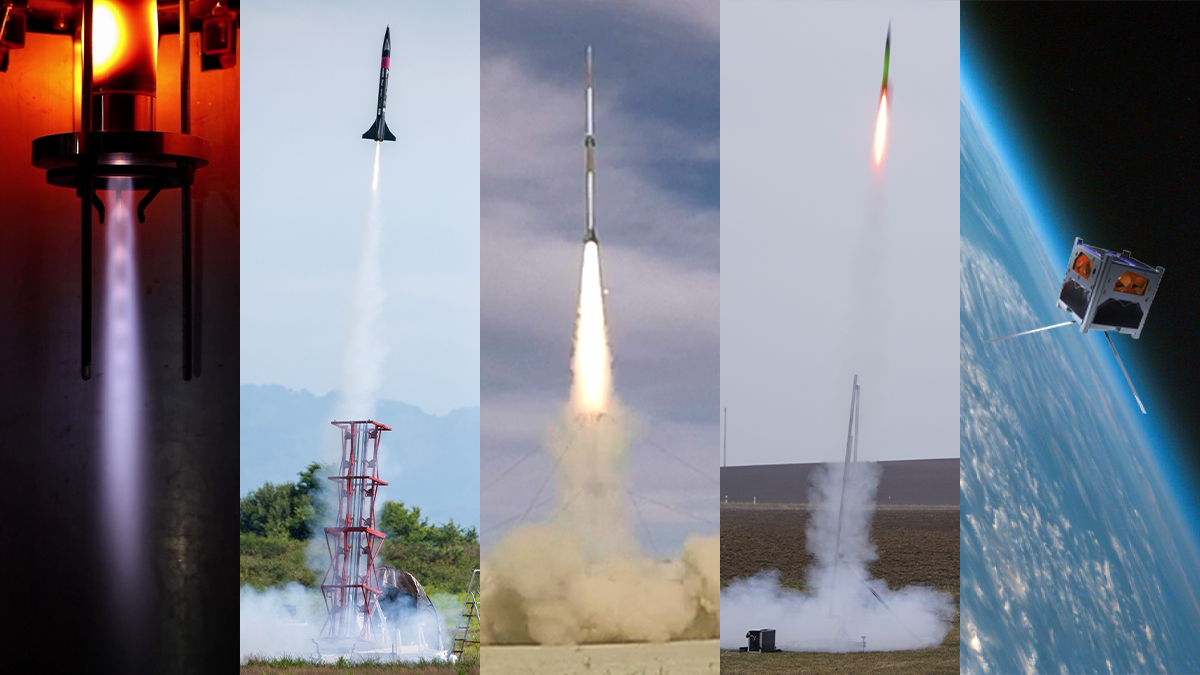 The goal of the project The Hound is it to reach an altitude of 100 km using solid rocket motors. That would mean a student world record. After our first attempt failed in 2018 with only reaching an altitude of 13 km, a second attempt was made in September 2019 – again in the desert of Nevada in the US.

The team of the The Hound corrected the known issues that were responsible for the failure of the first attempt in 2018 and rebuilt the whole rocket with some small improvements.

On launch day in September 2019 however, for up to this day still unknown reasons, the angle of attack of the rocket increased to 16° after 3.5 seconds at a height of 1700 m above ground. That caused the airframe of the upper stage to seperate from the booster motor which further prevented an electric supply of the sensors of the booster. Even though the tracker in the upper stage continued to send data, the apogee could be detected only at about 2200 m over ground instead of 100 km as planned.

However, the The Hound team continues to be motivated and is already working on The Hound III, which is supposed to launch in September 2020. 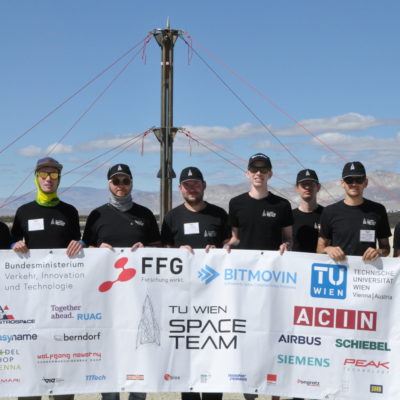 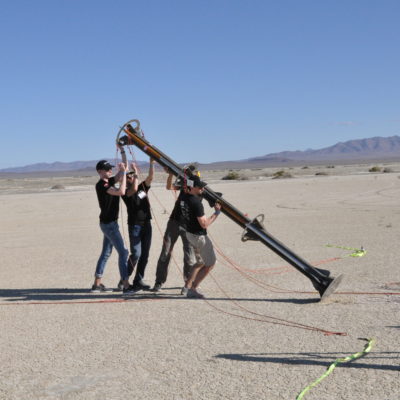 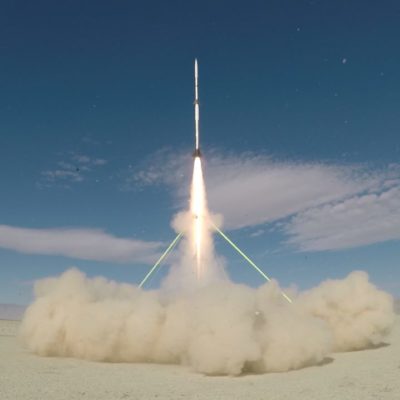 After a very succesful CanSat competition in 2018, it was decided to repeat the event in 2019. During the competition highschool student teams build a satellite at the size of a beverage can, which is then ejected from a rocket at an altitude of about 500 m over ground. While approaching ground, the satellite is supposed to measure data which is analyzed and presented on the next day. 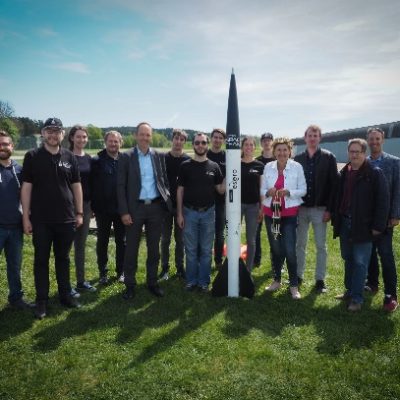 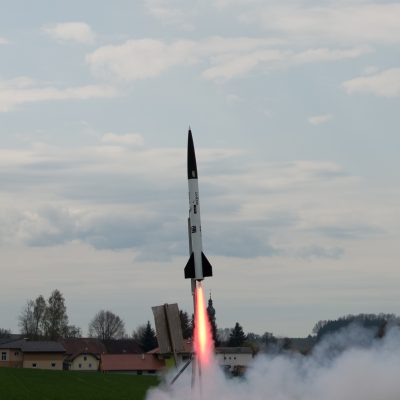 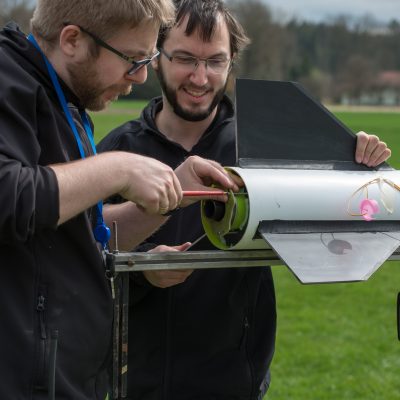 The project FIRST was first organized in fall 2018. It is supposed to teach new members of the TU Wien Space Team the basics of rocket mechanics in a simple and uncomplicated way. After the recruiting event, which is usually held in the beginning of the winter semester, teams of up to four students are supposed to form. Each team is then supposed to build a small rocket until February, all of that, of course, under the wise eyes of more experienced members.

In March 2019 six teams launched their rockets in Straubing/Bayern, all of which had a successful start. All participants were very enthusiastic about the project which is therefore held again in 2019/20. This time it attracted even more attention. Currently (January 2020) 17 teams are motivated to build their very first rockets. 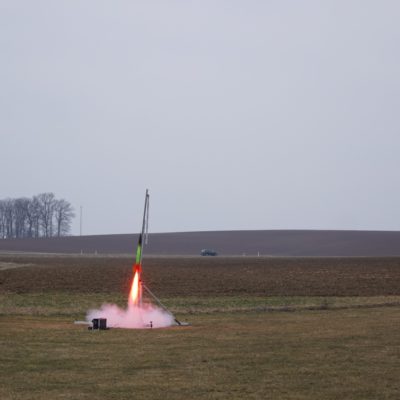 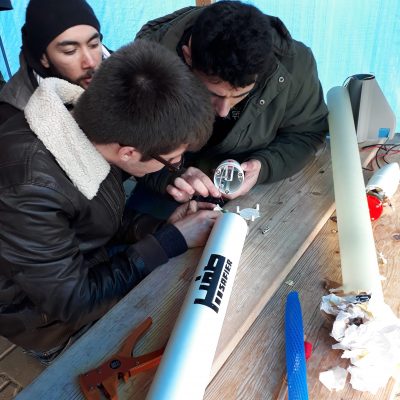 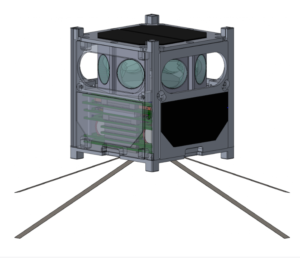 Two of the major problems when building a satellite are supplying it with energy and also receiving permission for using suitable frequencies for communication since they are limited.

After the recruiting event in 2019 many new members were interested in the project which led to the DISCO One team growing from five to thirteen people. A two day workshop was held to introduce them to the project and also to the team.

As soon as the satellite is constructed and built, the goal is to launch DISCO One with the help of ESA’s program “Fly your Satellite”. 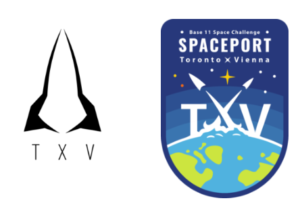 Cooperating with the University of Toronto Aerospace Team (UTAT) the TU Wien Space Team takes part in the Base11 Space Challenge. The goal is to launch a rocket to space (an altitude of 100 km) using a self-built one stage liquid propellant rocket in a time period of two years.

In spring 2019 the Preliminary Design Review (PDR) was composed together with the UTAT colleagues. It holds the complete concept for a “spaceshot” with liquid propellant. In the course of the challenge the team was also able to visit the New Space Company “Firefly Aerospace”.

In summer the team was able to conduct the first successful fluid engine tests in Austria. In order to build a bigger test stand the team members were then looking for a trailer for some time. After one was found and bought, the construction of the test stand is at work. It will be suited for engines up to 10 kN and will the first in Austria of it’s kind.

Before FIRST was introduced, the STR-series used to be the project best fit for new Space Team members. It was carried out again this year. As usual, the rocket was launched at the international rocket flight day C’Space in France in July.

Even though the launch itself was a partial success, after a few seconds the fins broke off as they were not connected well to the body tube. A hard lesson for the Space Team newbies. A part of the STR-project is to test something new and innovative using the STR rocket which can later also be used for other projects. With STR-09 a new mechanism for separating the top from the body tube should have been tested. 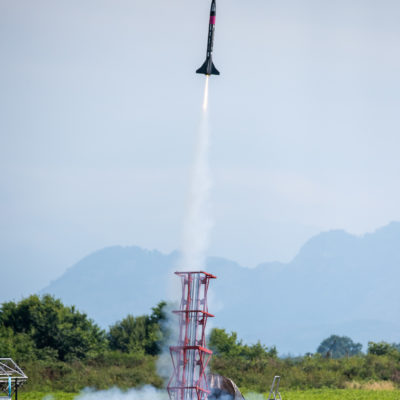 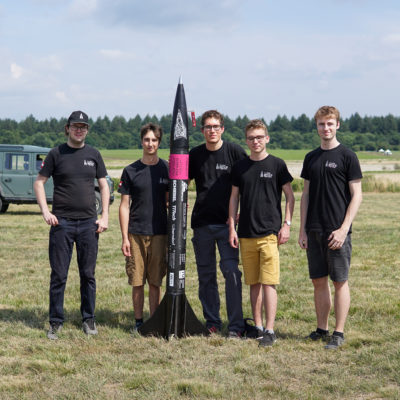 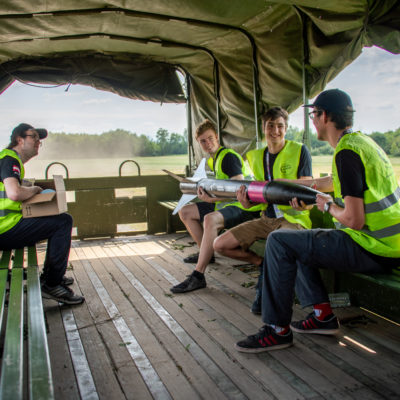 Already in 2016 the Space Team started to work on so-called SpaceSeeds together with students from Würzburg, Germany. Inspired by the shape of maple seeds the Daedalus SpaceSeeds were designed to slow down their decent from an altitude of 75km without requiring a parachute. A successful launch from Kiruna, Sweden, in early 2019 ended the Daedalus project. We managed to recover all three SpaceSeeds and are already thinking about a Daedalus follow-up project.

As every year, in 2019 the TU Wien Space Team presented itself at different occasions and events. Some examples are two United Nations fora, the German Aerospace Congress, the Ars Electronica in Linz, a career fair at Freihaus TU Wien and at the Comic Con Vienna.

Of course, like every year, the TU Wien Space Team also organized a Space Event which was the sixth of its kind. At the event several people held a speech, among them also the former project leader of the ESA-mission MarsExpress Rudolf Schmidt. Also, a comedian which is known as “Gunkl” had a performance at the event, which was loved by the audience. 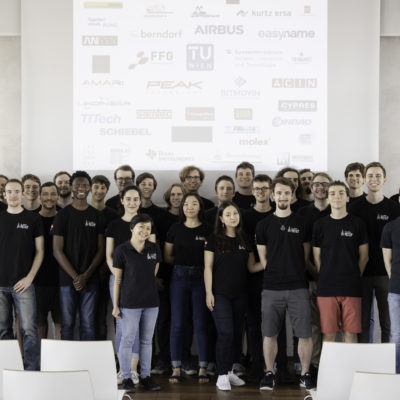 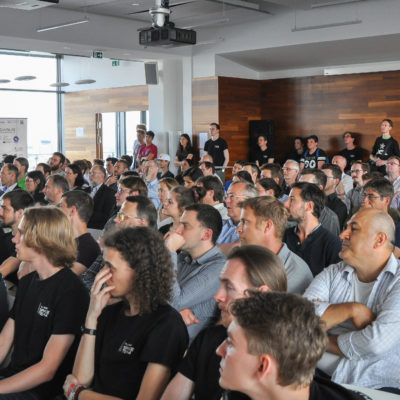 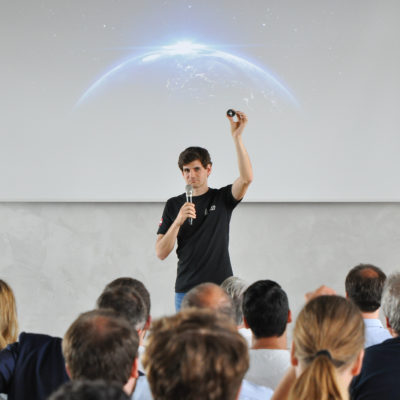